Genre: Contemporary Paranormal Romance where Vampires are not the good guys and they certainly do not sparkle. 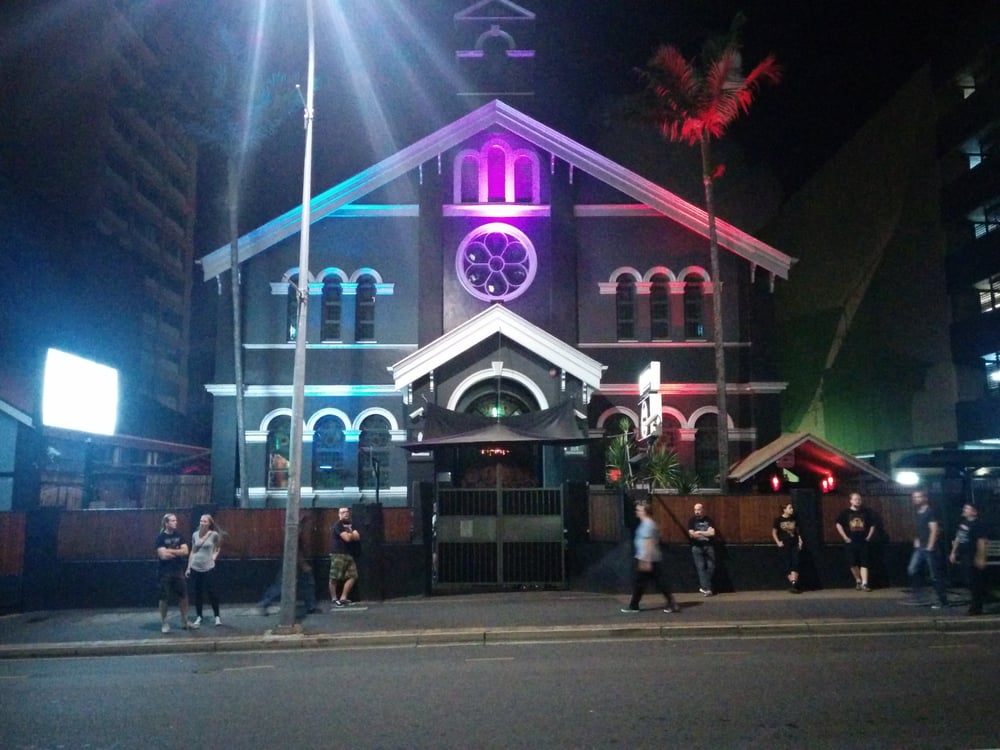 Synopsis: Jasmine Morgan, a 23-year-old co-owner of a traditional Hungarian Bakery, was supposed to return to her tertiary studies. But she has fallen in love with the nocturnal lifestyle of a baker and has begun spending her hours before work enjoying Brisbane’s nightlife.

But her cousin Jennifer is worried about her. Brisbane is in the grips of fear. A serial killer has been causing disappearances all over the city. Now bodies are showing up, drained of blood, and dumped in public places. Jasmine refuses to succumb to this sensationalised terror and is determined to debunk some of the more ridiculous stories that are coming out of Fortitude Valley’s club scene. But when she wakes up in the hospital with a gap in her memory, she starts to question her reality. Meanwhile, Constable James Bailey has been desperate to get involved in the case, but his colleagues think he's too young and inexperienced to join the team. So, when ‘hard-as-nails’ Elizabeth Dawkins is sent up from Sydney to get this case under control, he sees an opportunity. She invites the young officer onto her team and gives him the task of watching Jasmine.

But Elizabeth Dawkins remains tight-lipped about what is going on, and James is becoming frustrated. After he also suffers a case of memory loss, he decides to take matters into his own hands and follow a line of investigation without telling his boss.

When James and Jasmine are forced together by events, again and again, attraction gets in the way of better judgment. They will need to work together, closely, but not too closely, to unravel the ancient conflict that is playing out in their city.


About the world: This is a story where women can be unapologetically strong, where characters are forced to make choices between what is right, and what is practical, and where vampires might be enticing but are also manipulative and by human terms, rather evil. Vampires are definitely not the good guys in my story, but the thing is, none of these characters is evil for the sake of it. They all have their own agenda, and the struggle comes from their conflicting versions of ‘good.’This is the first part of a saga. This story follows Jasmine as she discovers what she is. It takes place almost exclusively in the present, but as we delve deeper into this world, we will discover a complex and dark past influenced by myths and urban legends across history. As well as the vampires, there are two distinct groups of humans; those who hunt, and those who serve. Future stories will delve into the politics and struggle between these groups as well.
at October 05, 2018